If the idea of climbing the highest mountain in Mexico and the third highest in North America, (after Denali in the USA and Mount Logan in Canada) intrigues you, you're in luck.

Pico de Orizaba rises 18,491 ft. rises above sea level in the eastern end of the Trans-Mexican Volcanic Belt, on the border between the states of Veracurz and Puebla. It is the second most prominent volcanic peak in the world after Africa's Mount Kilimanjaro. 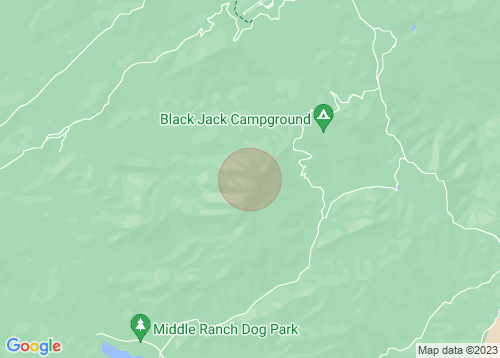